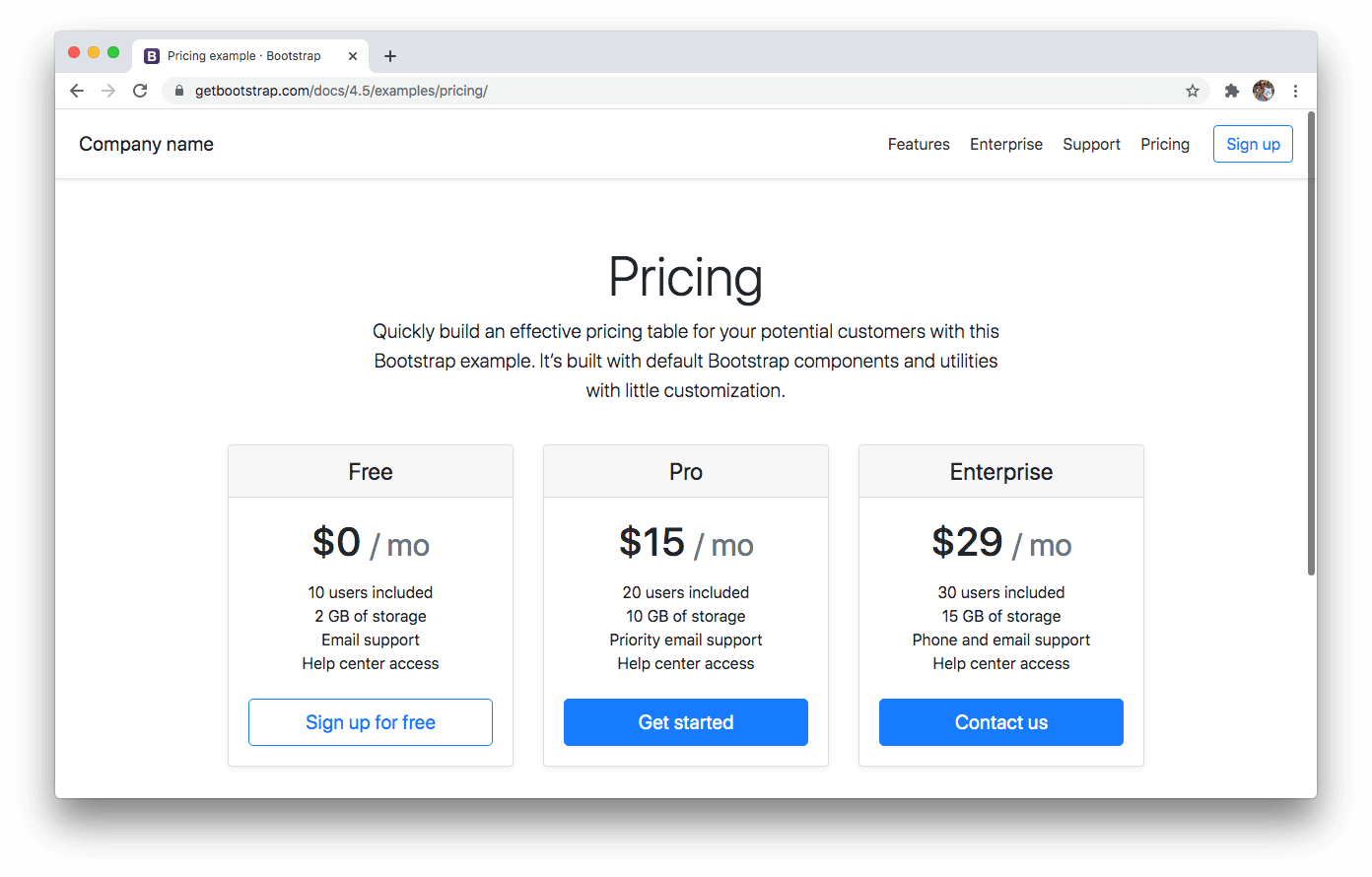 I actually rate Bootstrap relatively highly as a UI library. It's not going to win you any design awards, but it gets the job done for side projects and minimum viable products.

It depends what you want to use it for, though. If you're new to React, it's a great library to use to get started. As a more experienced developer, chances are you'll want to look into styled-components/Emotion.

There are two popular libraries with React bindings for Bootstrap, I've personally only used Reactstrap.

Bulma is different to most libraries presented here because it's purely a CSS framework, no JS required. You can choose to either use the classes from Bulma directly, or use a wrapper library such as react-bulma-components.

Material UI is one of those libraries that I love to hate. It has helped me get through some extremely tight deadlines for clients in the past, but I always end up removing it in favour of almost anything else as soon as possible.

In the past you could only customise Material UI's styles by writing JSS, but thankfully it's now possible to override styles with styled-components and Emotion.

Reach UI is a low-level component library, focusing on allowing developers to build accessible React components in their design system.

There's no bundle size available as each component is exported individually as its own npm package.

Reakit is another low-level component library. It's technically a UI library, but doesn't come with CSS. So you still need to come up with a styling solution.

Rebass has been on my radar for some time. It's an extremely powerful component library that doesn't come with a theme, but can be themed easily. For an example of how this works in practice, see their demo.

In making this list, I've attempted to avoid corporate design systems, however some (Material UI) have achieved such widespread adoption that this list would be incomplete without them.

I've also intentionally left out CSS-in-JS such as styled-components and Emotion, and utility CSS systems such as Tailwind, as they are not explicitly "React Component libraries", but rather tools with which to make your components.